Pracownia Gier Szkoleniowych in the World 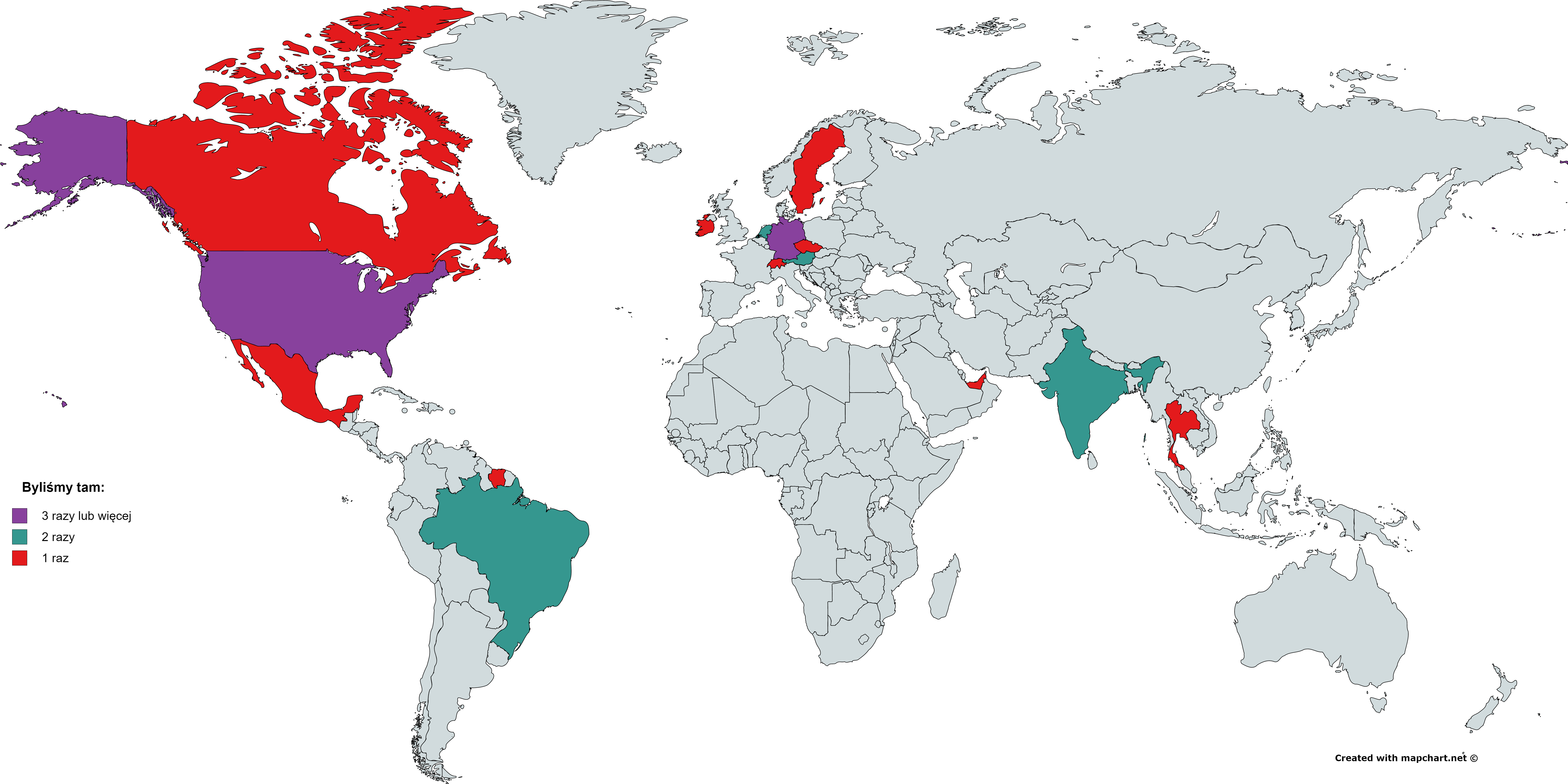 Not very long ago we shared the news with you about the title which one of our games received – autoKOREKTA. The award ceremony took place in Dublin, which caused us to begin thinking about where, up til now, outside of Poland we’ve lead workships based on educational games and simulations. It turns out that since 2009 we’ve visited 14 countries!

It all started with… Suriname. There, precisely in 2009 we appeared at ISAGA Summer School. After a four year break, in 2013, we landed in Abu Dhabi and next in India, where we played HEXGame. This year we hosted in, among others, Thailand, Canada, and The Czech Republic. We were invted to Bangkok for the purpose of leading a workshop for participants of the second winter school UNEP (United Nations Environment Programme), dedicated to topic of sustainable consumption and production in the Asia-Pacific region.

The goal of this meeting was to deepen knowledge in the area of sustainable consumption and production, and at the same time to develop and implement politics, business models and practices, which can promote sustainable resource management. Within the workshops – Joanna Średnicka oraz Jagoda Gandziarowska-Ziołecka – lead the game HEXGame: a game which was a part of the UNESCO program supporting development in Third World countries and an attempt at solving their dramatic socio-economical problems.

In february, at the congress in India called Make in India, we presented our new product, the virtual assessment Competence Game. 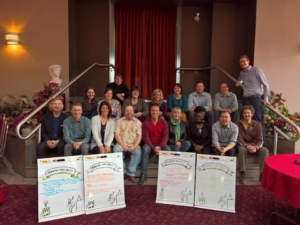 In Ottowa we lead the game Knowledge Brokers for the Public Health Agency of Canada. The two day workshop covered the game and work on an innovative creation method for new regulations on the basis of behavioral solutions.

Traditionally, we’ve just appeared in Hamburg during the summer school organized by the Ebelin and Gerd Bucerius ZEIT Foundation, where we lead the game HEXGame for leaders from around the whole world.

We played Brokers as well in Prague during the conference “Evaluating ESI funds in the Czech Republic: Faster, more accurately, more usefully”,  with the main aim of the workshop being teaching professionals from the public sector the most important rules of brokering. Participants were people coming from various EU countries (for example Great Britain, the Czech Republic, Slovakia, Poland, Croatia, Romania), which every day work in various departments and fulfill different functions. This diversity made it that players brought to the game a variety of perspectives of looking the challenges faced by individuals evaluating and intensively exchanging knowledge. By that very fact, they could also learn based on various ministries, in different EU countries, and be inspired by tried and true practices.

As mentioned before, in Dublin we lead a game of autoKOREKTA,one of our newest games, which took part in the competition BEX International Business Learning Games Awards organized by the Business Excellence Institute and we won the award in the cateogry The Most Significant Scope.

The last stop on our map was Mexico, where our trainer Dr. Magdalena Łużniak – Piecha ran Fishery for a team of Physics professors of the non-public academy Tecnológico de Monterrey, in the context of building cooperation and a shared strategy team. We have hope that there will be more and more opportunities for these international games!